At Automera, we believe in building technology that makes it easier, faster, and cheaper to developer better drugs. It is clear to us that degradation through autophagy is one such technology, with a wide range of applications and opportunities. 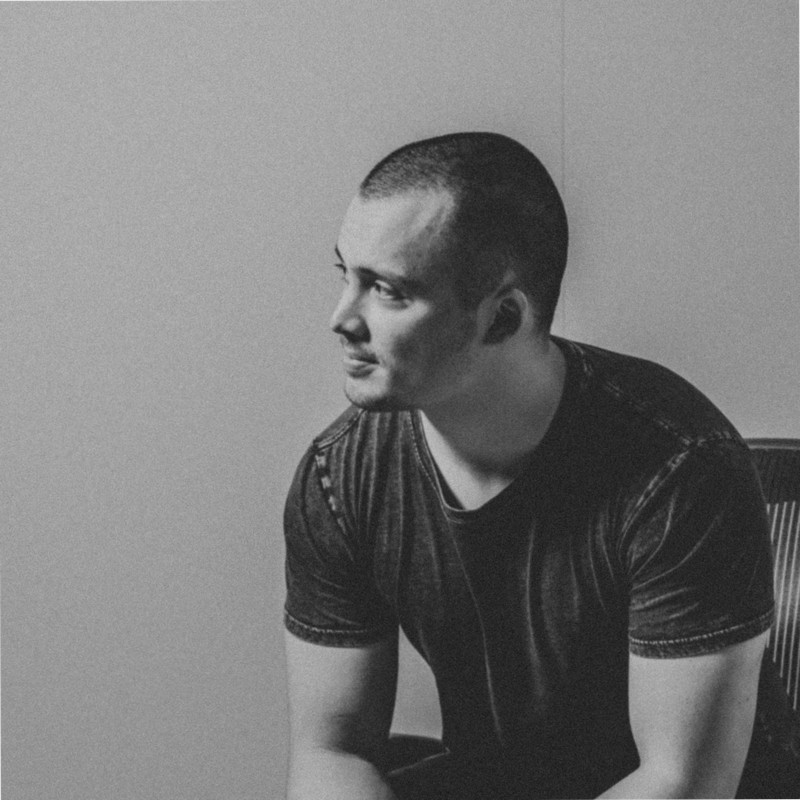 Loong is an expert in high-performance computing and large-scale distributed systems. He is an experienced entrepreneur, having previously founded two deep-tech research and development startups with two exits, where he developed cutting-edge zero-knowledge computational systems.

Mahmood obtained his PhD from the Imperial College of London, and has since acquired over 20 years of experience in medicinal chemistry and drug discovery, spanning biotech, pharma, and academia. He was previously the Chief Scientific Officer of Travecta Therapeutics, a professor at NTU, and the Head of Chemistry at GSK (Singapore). 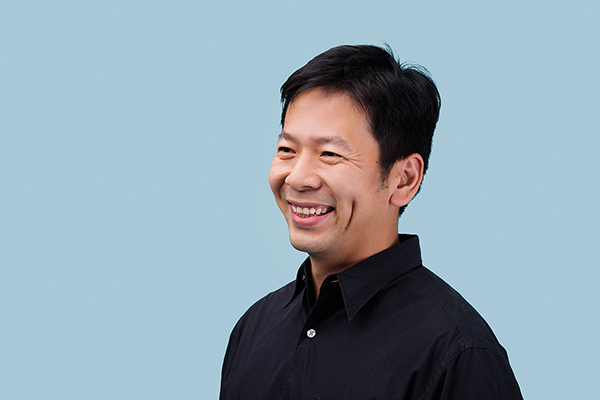 Shawn Hoon is a leading researcher in chemogenomics, biomimetics, protein engineering, diagnostics, and synthetic biology. After obtaining his PhD in Genetics at Stanford University, he was the Director of the Molecular Engineering Laboratory, which he established with Professor Sydney Brenner. He previously cofounded Proteona, recently acquired by Singleron Bio. 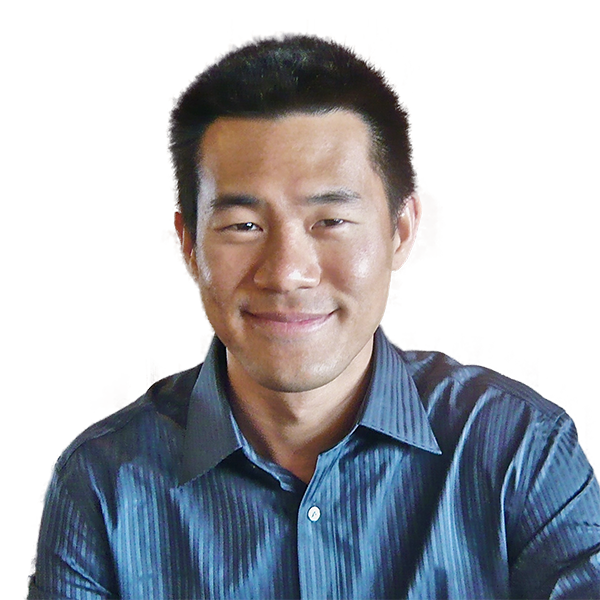 Gene Yeo is a Professor of Cellular and Molecular Medicine at the University of California San Diego (UCSD). Gene is a computational and experimental scientist who has contributed deeply to RNA biology and therapeutics, and has authored more than 200 peer-reviewed publications in the areas of neurodegeneration, RNA processing, computational biology and stem cell models. Among many awards, Gene is also a Paul Allen Distinguished Investigator. He is a co-founder of multiple biotech companies including Locana, Eclipse Bioinnovations, Enzerna, Proteona, RNAC Therapeutics and CircBio.

Nicholas Ktistakis obtained his PhD from the University of Texas at Dallas and worked for several years as a post-doctoral researcher and Instructor at the University of Texas Southwestern Medical Center. His lab works on pathways of lipid signalling and mechanisms of autophagy initiation in mammalian cells, and has provided an understanding of the dynamics of the autophagic response in non-selective and selective autophagy with over 80 publications in recent years. He is Section Editor for the journal Autophagy. 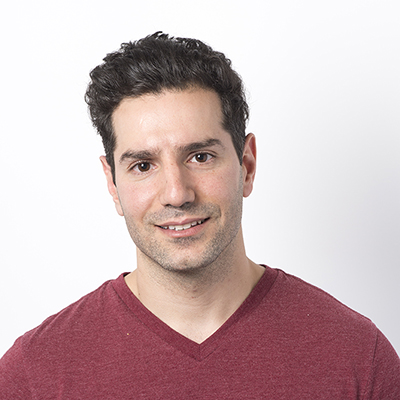 With over 15 years of experience, Michael’s research has been fundamental in understanding how cargoes are connected to autophagy. His lab uses advanced imaging, combined with gene editing and biochemistry, to understand the mechanisms of mitophagy. His selective autophagy research has been recognised as a major breakthrough by Science Signaling. He has received multiple awards including the 2022 ASBMB Shimadzu Research Medal, has held an Australian Research Council Future Fellowship (2017–2020), and serves on the Editorial Board for Journal of Cell Biology.